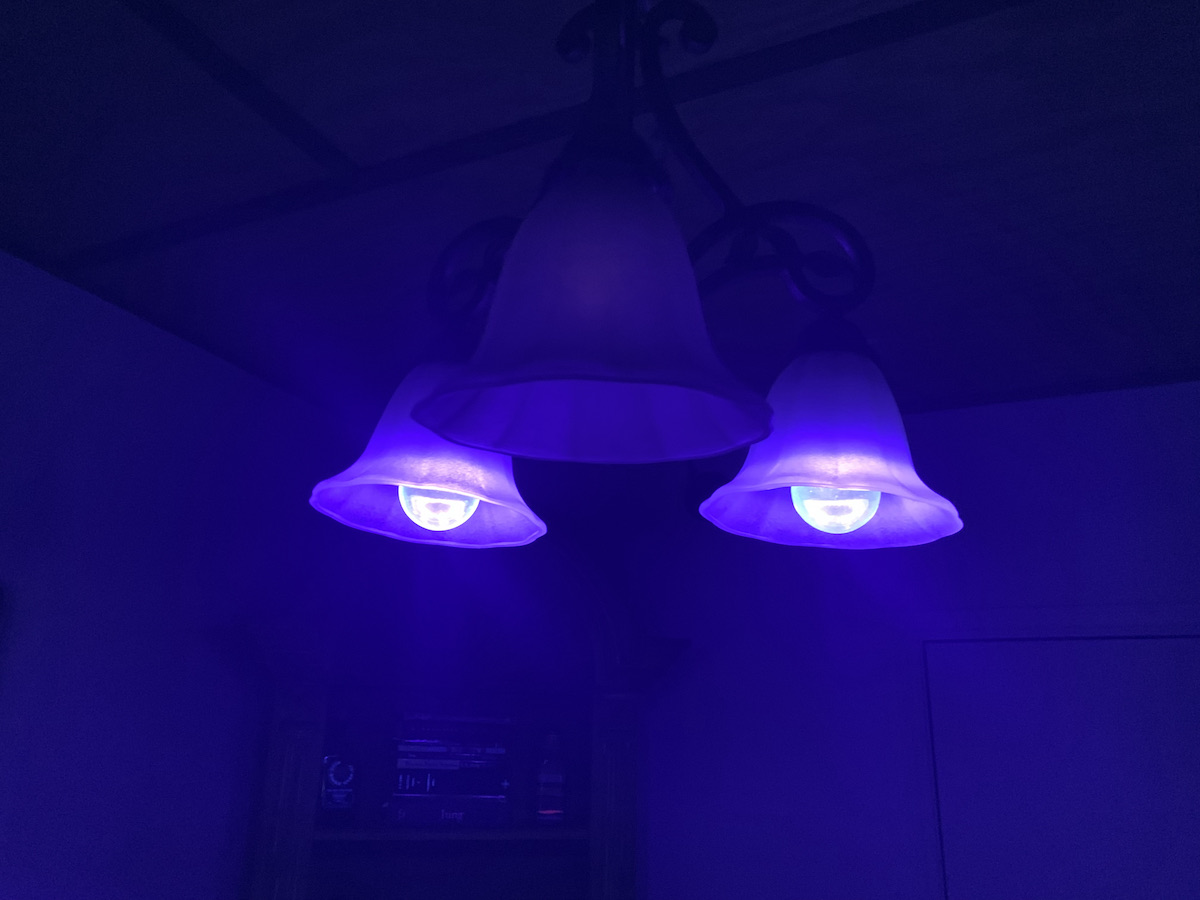 I captured a dark moth as he thrashed about the globes of my lamp. He was the darkest purple there is, the last color on the spectrum before the whole thing falls into black. Within my cupped hands I felt the powdery softness of his abdomen as his velvet body rubbed against my fingers. I released him into the darkness, for he is a creature of the night and was only seeking Moon when my artificial lights confused him. He darted left and right, as if to shake himself free of my hands, and then he disappeared, swallowed up by the dark silence of the night sky.

I stood on my porch for a time, hoping to catch a last glimpse of him. But all was quiet and still and he was gone.

How shocking it was for Moth to find himself lost inside the Hermitage. How happy he was when I turned on the lights and his beloved Moon appeared once again in the sky to lead him safely home. But this time Moon failed him. Instead of guiding him home, she struck at him repeatedly with hot glass.

Moth fluttered about making soft thumping noises and was beginning to tire when the light was extinguished and he found himself in a quiet, dark place. The fleshy walls were soft and warm. He flitted about briefly and then settled down to rest and wait for whatever Fate would bring him next.

And then he was flying again. Like magic. In an instant he was in the night sky and instinctively beat his wings and rose, circling upward. He saw Moon again above him and followed Her with the beautiful, innocent fidelity that is the birthright of all Wild Things.

And this time She did not fail him.

Because I live in La Mancha.

And because I really needed a happy ending tonight.