The end of the line 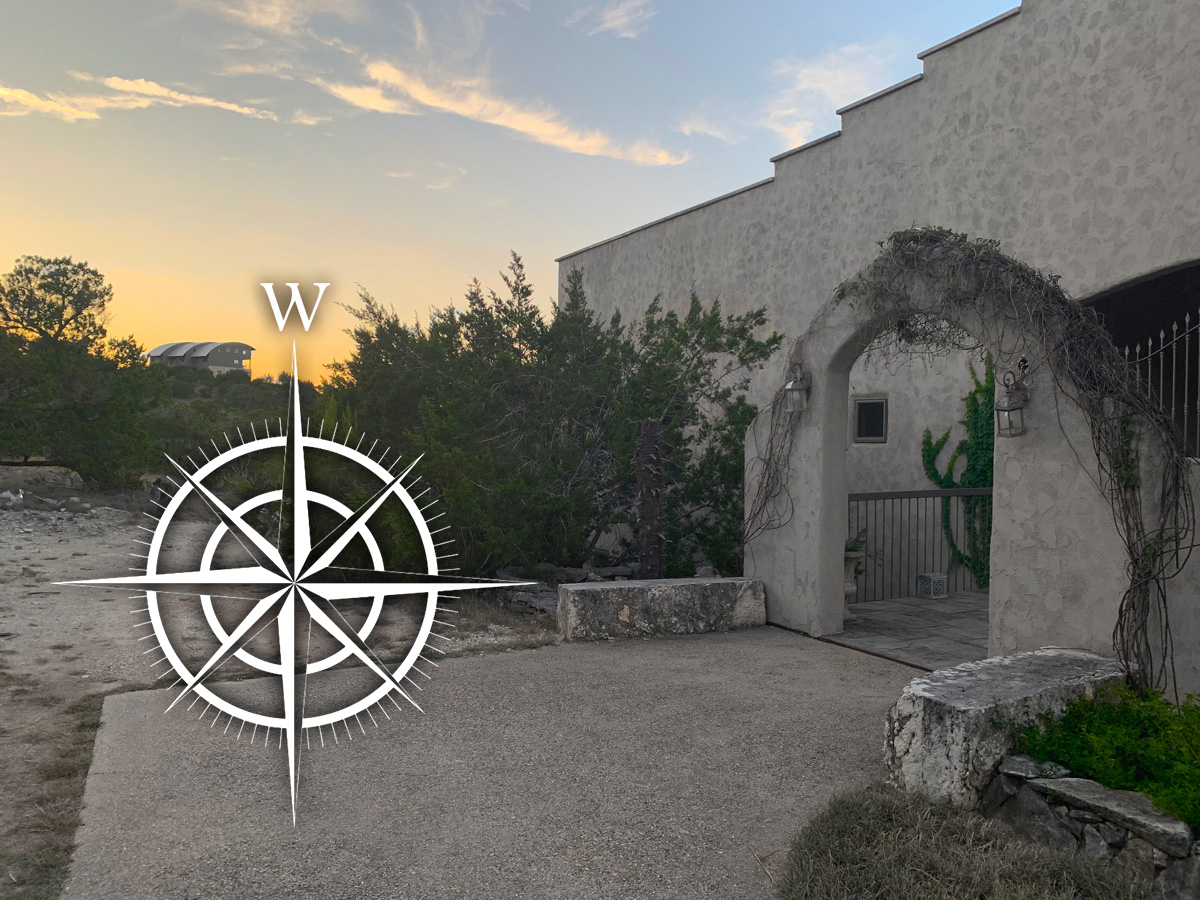 There is something compelling about reaching the end of the line, going to the place where civilization ends and wilderness begins. Behind is the safe and familiar, all you know and everything you have survived. Ahead is the mystery of possibilities and the birthplace of the stories you will tell when you return from that far country.

There are two ends of the line in La Mancha. One is north of Dulcinea, where the paved road ends and the ancient Camino leads you through the Sacred Circle to the statue of the Mournful Warrior. The land up there is undeveloped, but it is too safe to be a true wilderness, being so close to the wedding traffic that surges up and down the Camino. There aren’t many wild things in that part of La Mancha anymore, I’m afraid. Not since the northern border was closed years ago.

The real end of the line in La Mancha is behind Engelbrecht Inn & Tavern, where Gallagher Lane turns from a well-travelled footpath to a rough and ancient trail that leads past the Lost Boys cabins and into the Western Wild Lands. From that magical crossroads you will find true wilderness if you journey North, South, or West. 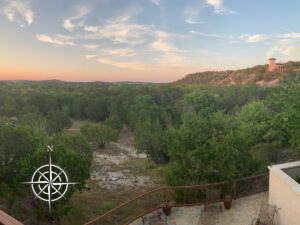 To the north is the courtyard of Engelbrecht Inn which looks straight down the length of the Valley to the floodplain beyond the border. No more than fifteen steps from Engelbrecht there is a gully that cuts across the Valley, filled with dense foliage. Foxy Brown’s old den is down there. Across that gully is the broad, limestone shelf overlooked by Our Lady Dulcinea from the East. You can find the occasional cairn, empty bottle, or abandoned campfire out there, but signs of recent human activity are scarce. 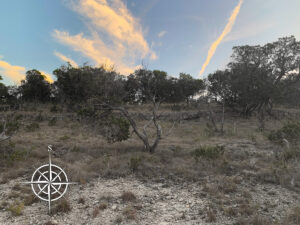 Moving south from the crossroads will take you straight uphill behind Engelbrecht Inn and across several escarpment layers that serve as game trails moving east and west. This year’s Foxy Brown lives up there somewhere with his mate, and you can hear their haunting cries echoing along the limestone ledges throughout the night. There are some abandoned roads and trails of interest, but eventually every southward journey ends at Crystal Hills Drive. The sudden appearance of homes and a small post office is always a shock to my system. It’s easy to forget how close the outside world is to La Mancha. Every journey I’ve taken south ends with me shrinking back into the trees and heading downhill with a sick feeling in my gut. 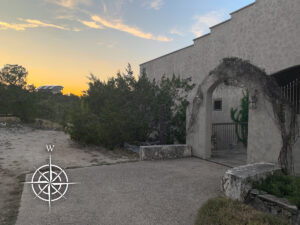 If you travel straight West from Engelbrecht, once you get past the Pissing Stone, nothing has a name and none of the trails are marked. You will be at the mercy of the Sun, so bring a hat and some water with you.

The trees shrink and become scarce out west until finally all you see are scrubby mesquite and juniper all twisted up like rawhide. This is rugged country and there are sun-bleached bones scattered around. Eventually the trees thicken up again and grow taller. Not too far into the tall trees you’ll find the Gully of the Wild Things. The shade will seem luxurious after your journey. If it has been raining, you will hear the rush of water down the gully. If we’re in a dry spell, the ground crunches, dust rises, and the air is thick with the buzzing of desperate insects.

The southwest corner of La Mancha remains largely unexplored. If you want to be the first to see what’s out there, follow the gully uphill, if you can. You might need a machete. If you go downhill you will eventually find the gate that leads to the beatnik community where Roxi and the Old Man who told me about the Tao live.

I’ve been in La Mancha for a year now. I arrived last Summer. The sorrow I carried from the loss of my former life is with me always, but I feel calmer and more at peace. I’m known here and have made some good friends along the way. And now it is August 14, 2022. I stand at the crossroads behind Engelbrecht and ask myself…