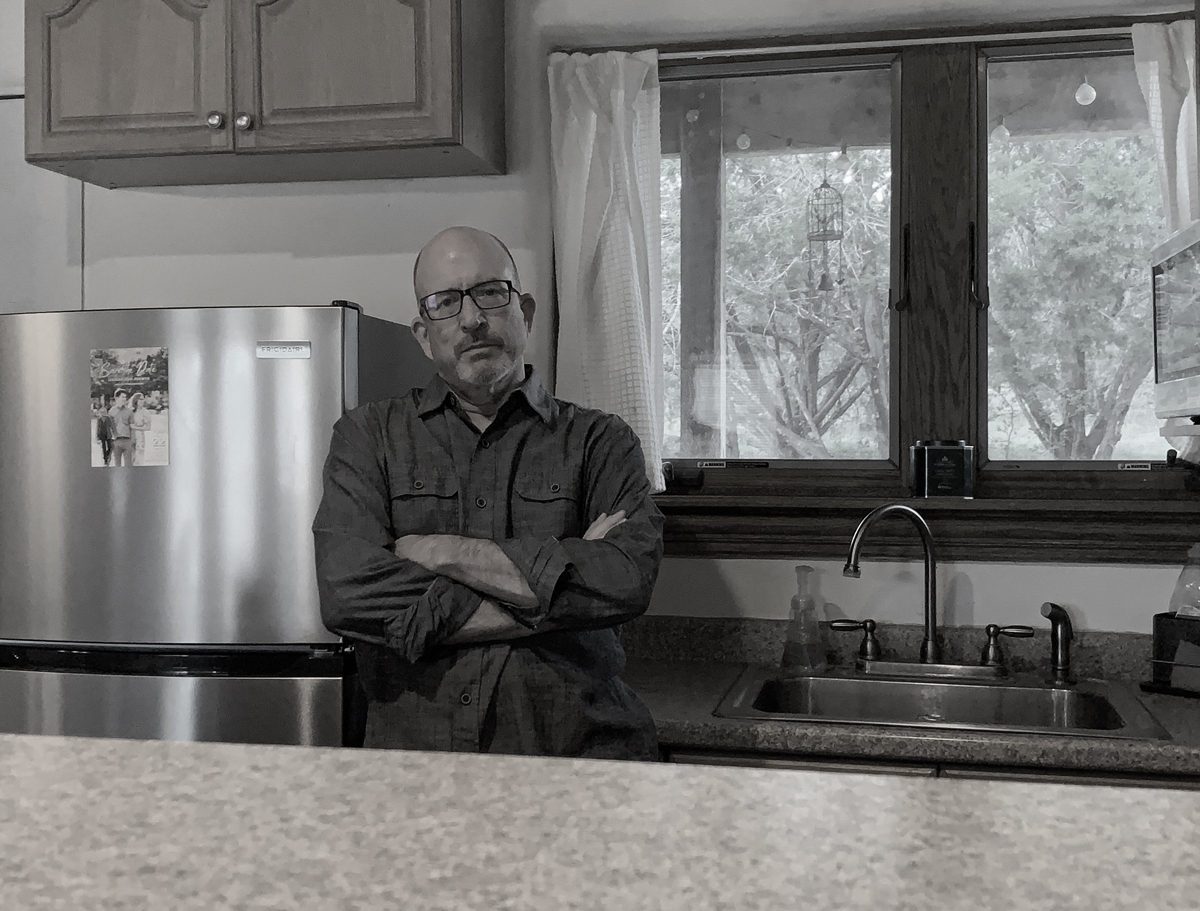 The hermitage, where I live, has windows over the kitchen sink that provide a view of the backyard of Spence Manor, which has a landscape of limestone, native plants, and one dead palm. The palm lived quite a few years, but the big freeze of 2021 killed it, along with the gorgeous ivy that used to drape Engelbrecht Inn, Spence Manor, and the Tower.

The palm is twenty-five feet tall, so it looks pretty much the same now as it ever did. You only realize it’s dead if you look up.

I enjoy opening these windows so I can hear the birds that roost in the palm, which has become a kind of apartment complex for House Sparrows and Titmice. The windows are opened by turning a crank. When you close them, a latch must be fastened for them to seal. In a four-hundred square foot dwelling, an unsealed window is a problem, particularly in a part of the world with extreme temperatures.

Unfortunately the latch is old and a little tricky. About every other time you have to fiddle with it. So sometimes I would leave it unlatched, thinking I’d come back to it later. And usually I would. But once you let “usually” into the equation, it’s only a matter of time before you wake up to a window frozen open and ice on the counter. I don’t have a hair dryer because I have no hair. So now you’re thawing the whole thing with warm water, which makes a mess.

I’m not saying any of that ever happened. But it COULD happen.

Okay it happened. A couple of times, actually.

You could fix this problem by simply resolving to fasten the latch every time you close the windows, without exception. Even with fiddling, the whole thing takes no more than a few seconds.

My mind understands the logic of this but something in my soul does not. I have a being in my inner world whom I call Puck. For reasons I cannot fathom he resents the time I spend with the latches, as though my life depended on getting to my computer five seconds faster. And when Puck resents something, I resent it. He has that power.

And he’s kind of an asshole.

Another of Puck’s games is waiting until I’m in bed and then whispering, Are you sure you locked the door? And when I get back from checking, he says, Are you sure you actually locked it though? You are a bit sleepy. And what about the back door?

Now when Puck and I have trouble, I create a ritual, which is an old-school way of dealing with troublesome gods, demons, titans, anima or animus, inner children, and every other presence that operates with autonomy in the depths of human beings. The rituals appease Puck and he leaves me alone. For a little while anyway.

The ritual for the closing of the kitchen windows has a prelude and three steps.

Prelude: I solemnly remember the morning I woke up to ice and the day I came home to find it 95 degrees inside.

Step one: Crank the window closed.

Step three: Sprint past my refrigerator into the living room and say Woo, Woo, Woo. Three woo’s and only three will do. Remember the Holy Hand Grenade of Antioch?

I feel like step three needs further explanation. When I told Puck about the new ritual, he said, Well it’s not the few seconds on any given day that worry me. It’s the cumulative time you spend, and will spend, at this task over the course of your stay at the Hermitage that’s a concern to me. It’s a lot of time to be fiddling with latches, is all I’m saying.

He’s clever. I’ll give him that.

So now I sprint past the fridge to rebut his argument by making up for the time I lost at the latch. Yes! In your face, Puck! Anyway, he pretty much leaves me alone after that. As for the three woo’s, the levity assuages the irritation, and three is just a big old fairy tale ending to seal the deal.

This entire thing with Puck and the windows and the woo’s explains why I am a writer. And it probably explains why I’m living in 400 square feet in the first place.

It’s also how every religion in the history of humanity got started. But that’s another story for another day. 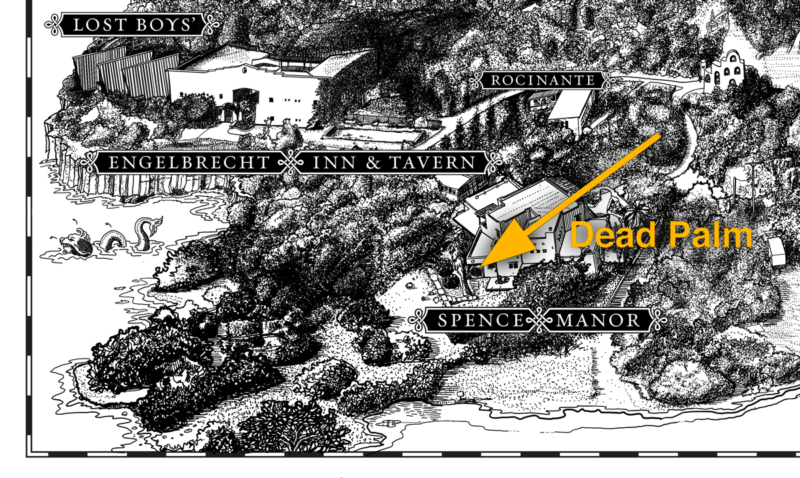