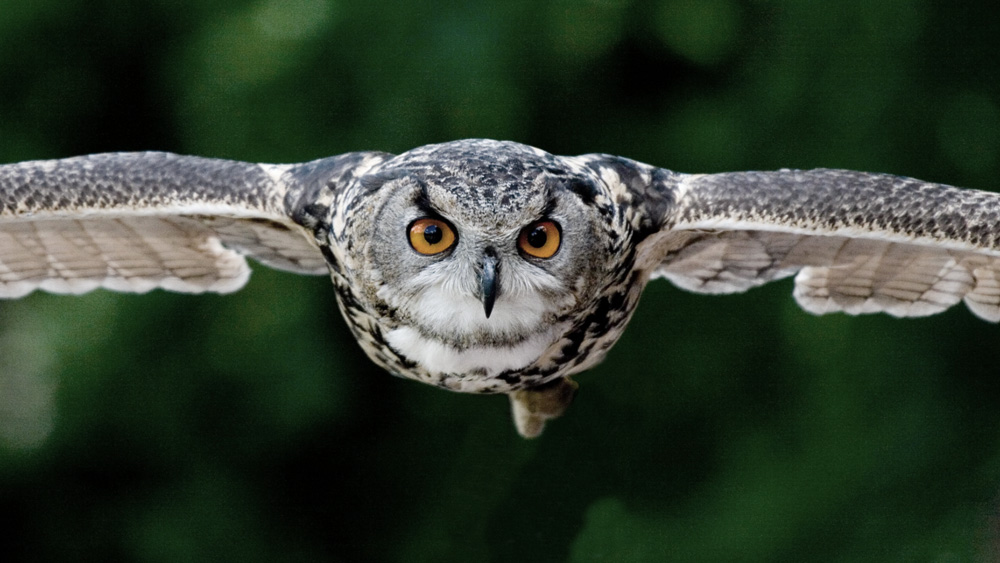 I was sitting quietly in a wild place in the valley of Dulcinea. The way it works with nature is this: if you sit still long enough you will be accepted into the environment. Then all the creatures start making their noises again.

Oh, you didn’t know everyone stopped talking when you walked in the room?

Anyway I was quiet and had been there long enough that I got to see something pretty rare. I saw an owl fight. Well, mostly heard it. And kind of felt it.

There was an explosion of noise. Two creatures thrashed about at the top of a tree canopy making a haunting sound I’d never heard before. It sounded like a deep-throated raven caw alternating with the sound of dragging a rawhide chew toy across cement.*

One flew away and made a few hoot-ish sounds, which was how I knew they were owls.

And there was no sound. The owl sucks sound out of the air when it flies. Even the trees seemed more silent than usual. I know I couldn’t speak for few seconds.

We are the only ones who think owls are cute, by the way. For most creatures owls are shadow wraiths of death. The moon winks and your brother is gone.

It took me a few moments to realize what I had seen. And then I felt the shock of it in my gut. The shock of the raw uncaring power of nature. If the owl comes for you that’s it. You’re done. And there are owls for every species.

Hubris fell from my eyes like scales and I felt the terrible fragility of our species.

I mean, look what one virus just did to us.

* When I heard the sound I jerked my notebook out of my pocket and described  it as best I could in that moment. Because that is how I am.

** Ditto with time. Notebook out. Counted out a second in my mind and estimated the duration of what I had experienced.

The photo of an owl is a stock photo I downloaded with the rights to use it.