The Bells of La Mancha 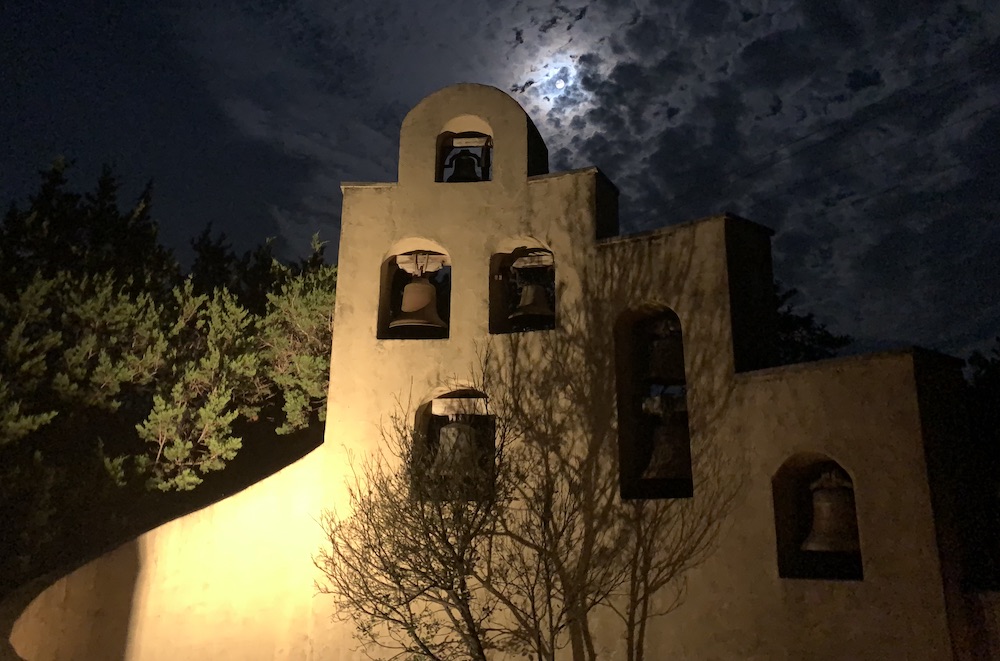 Some say the bells were dedicated to seven saints who rendered aid to Michelle in a time of great sorrow. Others say the bells mark the spot where she received a vision from Dulcinea. If you ask around La Mancha you’ll find several versions of the story.

In the Tower library I found a document that appears to be a copy of an old journal. It tells a different story altogether. According to this account, the Wizard brought seven bells from around the world and caused them to be placed in the wall for reasons only he knows. A notation mentions an eighth bell kept somewhere deep in the Tower. This bell is truly ancient; it was pulled from the Caribbean Sea and smuggled back to La Mancha on a boat. There is no mention of the purpose of these bells or what might happen if the eight are one day brought together.

Stories and tales like these abound in La Mancha, for she has no written history. Every third person can tell you their version of how the Wizard met his wife, how Engelbrecht Village got its name, or who is behind the strange drumming noises that come from deep in the valley. 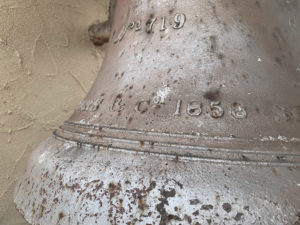 Normally I would dismiss the story of the Wizard’s bells as being the most fantastic, and therefore the most unlikely story behind the Bells of La Mancha. However, Daniel told me he has seen the eighth bell in the tower himself. And Daniel is a man of truth. Everyone knows that.

That prompted me to take a closer look at the wall. I can confirm the bells appear to be from a variety of places. Three seem to be from the same maker. The others bear their own markings. The lowest bell, the only one I could climb to, has a date of 1858.

That is all I know at this time. However, my interest has been piqued. The Wizard’s version of the story only exists, as far as I know, in the document I found. But if Daniel is correct about that eighth bell, the evidence may point to this account as the most likely.

I intend to do some more looking around the library. Let’s see what I can find out. 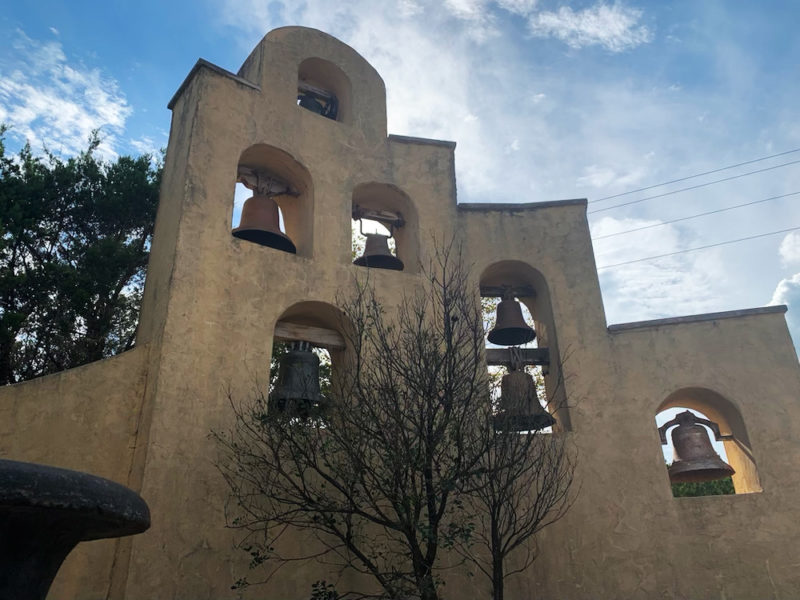